The P1.5 million check won by the AFP Cavaliers in UNTV Cup Season 2 was received by the AFP Chief of  Staff  Gen. Gregorio Pio Catapang at the AFP General Headquarters at Camp Aguinaldo for the benefit of the children’s soldiers who were hurt and diseased, through the foundation, AFPEBSO. Lt. Gen. Virgilio Domingo stated that this would mean so much for the orphaned family members left during the combat. 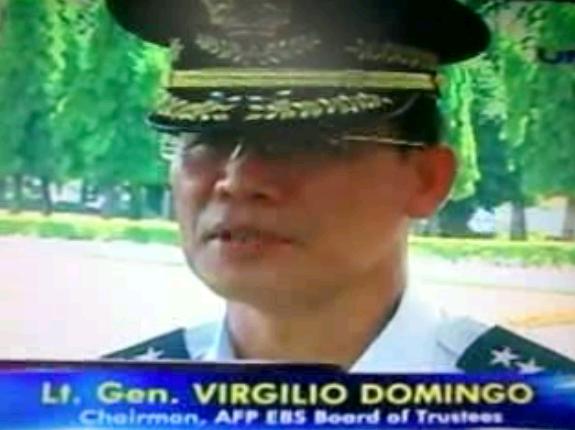 “The 1.5 million pesos would mean a lot for the orphaned family members of the soldiers died at combat. We all know that salaries of the soldiers are not that high, so this is a big step and we would like to thank UNTV for giving this to the players who had played their hearts out.” 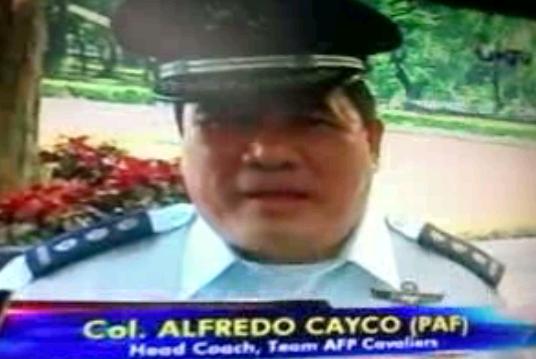 “We are sending our gratitude to Kuya Daniel Razon for supporting different charitable institutions like ours, through UNTV Basketball Cup. Ever since, he had been supporting us, giving us supplies of  rubber shoes, but nonetheless, we will be giving our best for the next season to get that another win.” 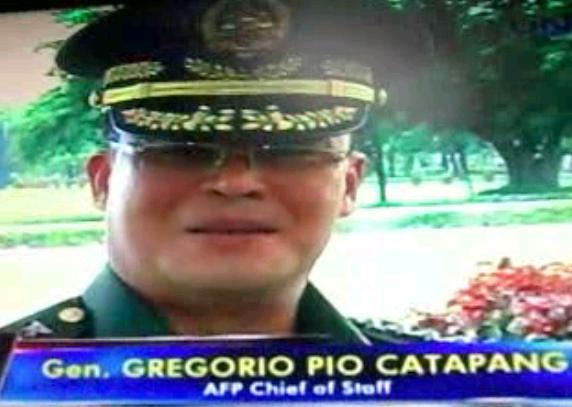 “I am really happy for this championship, but for now, we can just relax and after, we could start practicing for another back to back win. Till next season.

he AFP Cavaliers had undoubtedly won the game through their perseverance and a big heart to bring that trophy for the kids whose parents had been lost during the service. This is spearheaded by the Chairman and CEO of Breakthrough and Milestones Productions International (BMPI) Kuya Daniel Razon. UNTV Cup is one of the advocacies of Kuya Daniel to help the needy and deserving individuals. Making a difference in reaching out to the most unique way as possible is now being imitated by different tv stations.

Bro. Eli Soriano, Presiding Minister of Ang Dating Daan is one of the major supporters of UNTV Cup. Because of the astounding success of this season’s basketball league, he had added an additional 500,000 to the winning team. 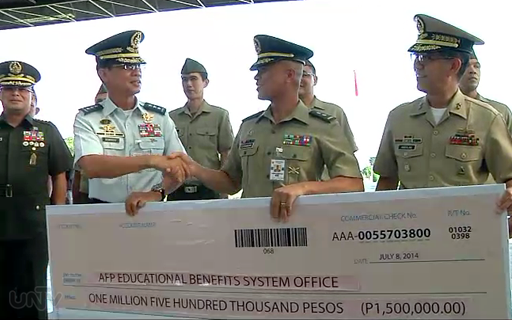 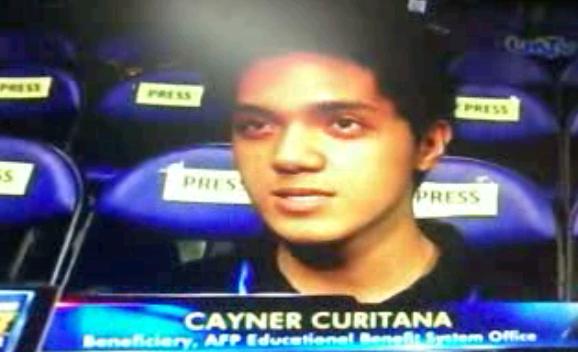 Expect another exciting and an interesting set of games for the next season of UNTV Cup, Ito ang Game ko!